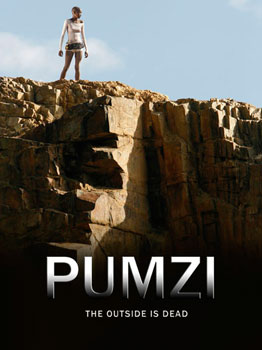 The story is set in a post-apocalyptic world, where water is scarce and humanity must stay underground for its own survival. The main character Asha, a museum curator, receives a box of soil in which she plants an old seed. The seed germinates, and Asha asks the Maitu Council permission to investigate life outside. The Council denies her, prompting Asha to escape and proceed with the search on her own.

Plans are being made for a feature film.