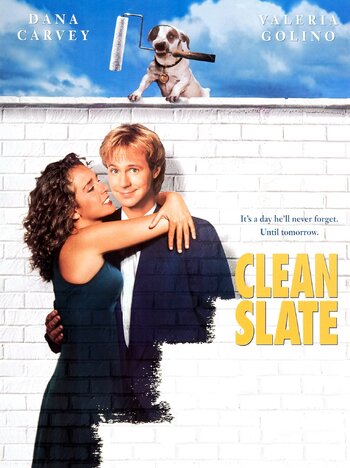 A 1994 American comedy directed by Mick Jackson that has private investigator Maurice L. Pogue (Dana Carvey) developing amnesia after suffering a head injury, making it hard for him to trust anyone he had previously run across with.