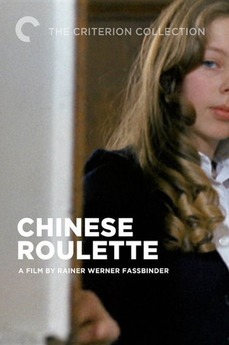 The story revolves around a German family where the only child, the daughter Angela, is crippled. Both her mother and father cheat on each other for years with a nearly official lover. Once a father declares that he is going to leave for Norway. Instead he arrives to a country house with his long-time French lover. What he does not know is that his wife also is going to the same country house. They all meet and events acquire some dynamic.