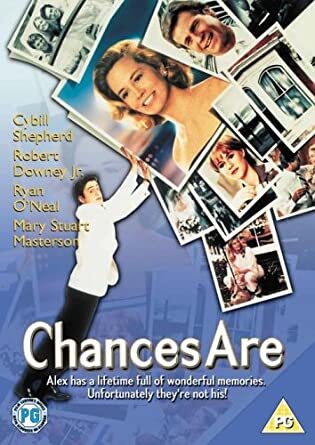 A 1989 American romantic comedy directed by Emile Ardolino that has a happily married man (Christopher McDonald) is killed and he tries to get back with his wife (Cybill Shepherd) after being reincarnated while trying to fight off his attraction to his daughter (Mary Stuart Masterson).