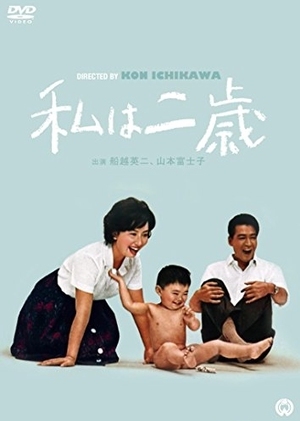 It is a small-scale domestic comedy about the lives of little baby Taro, his father Goro, and his mother Chiyo, mostly concerning their lives from Taro's first to his second birthday. There is no real story, just a series of scenes depicting family life: Chiyo irritated that Goro doesn't pitch in enough with the housework, Goro missing their former freedom to go out whenever they wanted, Goro's controlling mother irritating her daughter-in-law. We also hear the voice of Taro in narration, musing on the peculiarities of his parents and giving a toddler's perspective on life.