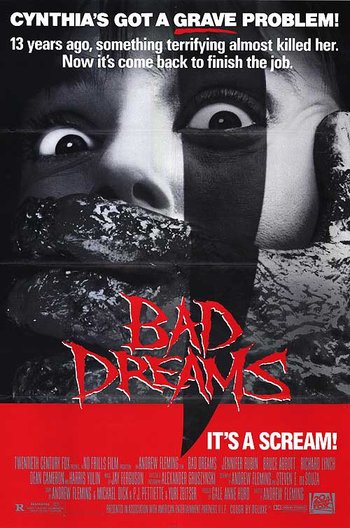 In 1975, a cult called Unity Fields commits mass suicide. Only one young woman, Cynthia, a child at the time of the fire, survives, though she lies in a coma for thirteen years. After she wakes, Cynthia is plagued by horrific flashbacks of her childhood at Unity Fields, and is forced to attend experimental group therapy sessions for borderline personality disorder at a hospital.

Cynthia's visions become more vivid, and include the cult leader, Harris. When patients start to appear brutally killed, she believes that Harris has come back from his death to kill those around her. But there seems to be more going on than it appears...