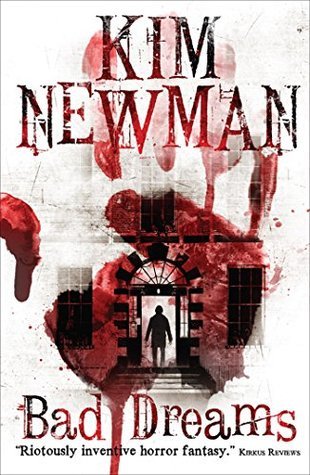 Bad Dreams is a horror novel by Kim Newman, published in 1990.

Anne Nielson, a journalist, travels to London to investigate the mysterious death of her sister Judi. What she finds is a secret world of drugs, corruption, and perversion—and at its centre, one of the Kind, a monstrous creature that feeds on the dreams of humanity.