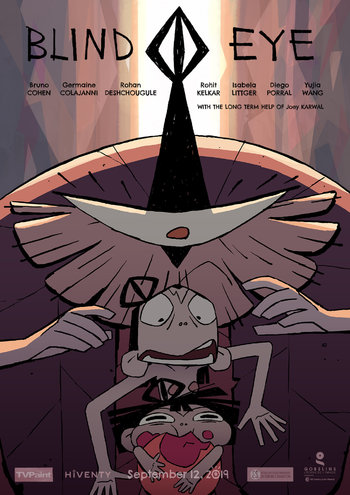 by Gobelins is an animated short about a brother and sister who escape being sacrificed to the Mighty Eye but finds out things aren't really what they seem.