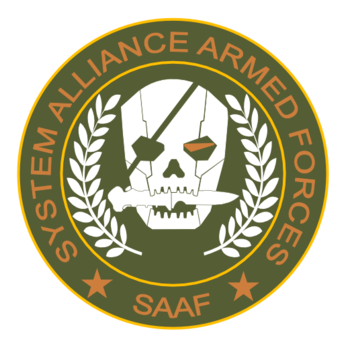 Year 462 of the Freeport Calendar. The Systems Alliance, descendant of the Frontier Militia, must contend with a situation unlike any other in its history: First Contact.
At the centre of all this, Pilot Jane Shepard and Titan KN-6D1687 (Kenneth) find themselves thrown headfirst into a new frontier, ready to face whatever the galaxy can throw at them.
Stand by for Titanfall.

is a crossover between Titanfall and Mass Effect. It can also be found here

As of January 2018, being rewritten as Parallel Instances

(on temporary hiatus). The reboot can also be read here