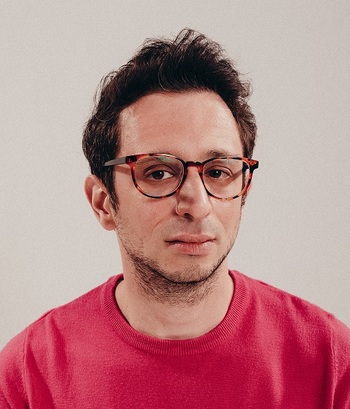 His initial work was for Image Comics on a few titles before he did some quick work on a few Vertigo Comics at DC. From there he has gone on to write several well received titles for the company.

Steve's work is notable for high end adventures and being highly idealistic on the Sliding Scale of Idealism vs. Cynicism. Notably this occurs by showcasing characters as hopeful and driven while also showing the darkness of the world they live in and making it that these characters are noble regardless of the despair they must face.