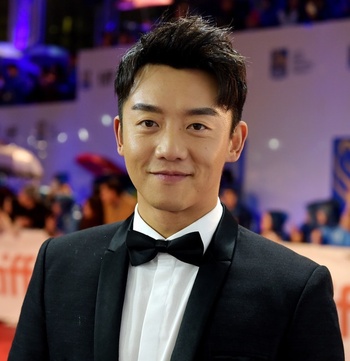 He is best known for being a cast member in the Chinese variety show Keep Running, and for starring in films such as So Young, My Lucky Star, Personal Tailor, the Ex-Files series, Zhang Yimou's Shadow (2018) and Zack Snyder's Justice League.