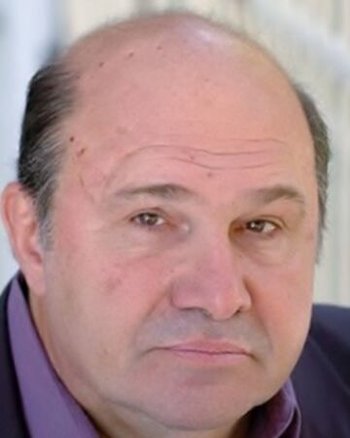 Robert Jason Costanzo (born October 20, 1942 in Brooklyn, New York) is an American actor who has has an acting career spanning over thirty years and is often found playing surly New York City types such as crooks, low level workers and policemen, and mixes both drama and comedy roles. Costanzo is also a prominent voice actor, and often serves as a voice double for Danny DeVito.

Costanzo is also a voice actor who is well-known for voicing Harvey Bullock in the DC Animated Universe and Batman: Arkham Origins.