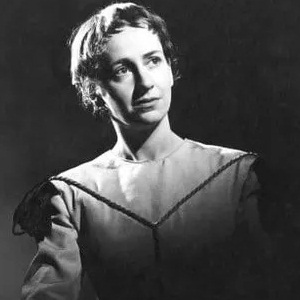 She was prolific in theatre, but also appeared in films such The 39 Steps (1935), and A Passage to India (1984), the latter for which she won an Academy Award for Best Supporting Actress, in addition to participating in television series such as The Jewel in the Crown (1984).