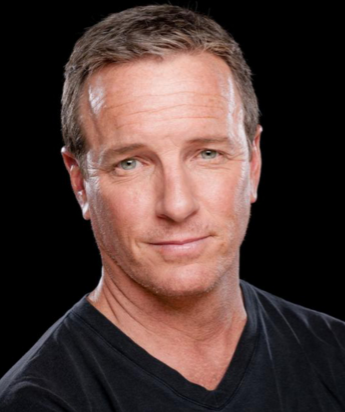 He is best known for his roles as Johnny Cage in the 1995 film Mortal Kombat, Dr. Brett "Coop" Cooper in season six of Melrose Place and Sherriff Noah Stilinski in Teen Wolf.

He is married to fellow actress Susan Walters and they have two daughters together.