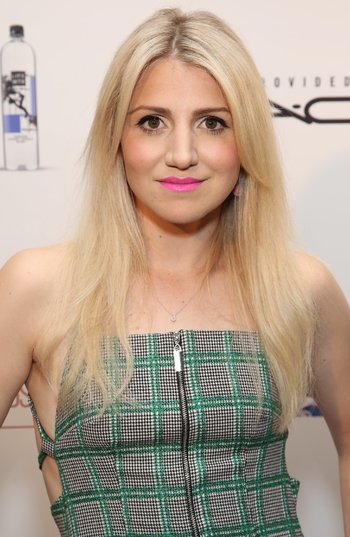 She first gained notice in musical theatre, appearing in shows such as Wicked and Kinky Boots. She is also known for playing secretary Betty DiMello on the Showtime drama Masters of Sex. In the fall of 2020 she is expected to play the female lead in B Positive, a CBS sitcom produced by Chuck Lorre.

One of Ashford's trademarks is her bright blonde hair. In her acting Hair of Gold, Heart of Gold can be played straight or not.