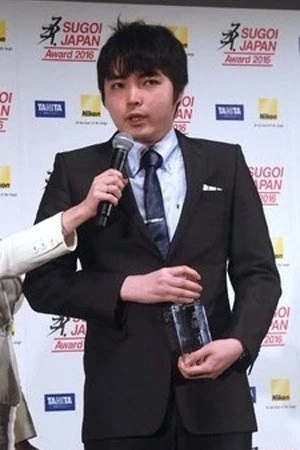 ONE receiving an award
Advertisement:

ONE is the pseudonym of the Japanese webcomic artist Tomohiro, known for his gripping and eccentric writing style along with his rough, unorthodox art. His best-known works are One-Punch Man (plus its redraw done alongside Yusuke Murata) and Mob Psycho 100, both of which have received anime adaptations.