Characters for the web cartoon ONE. 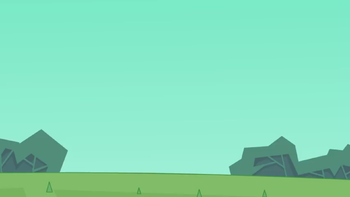 And no, this is not a background shot, he's just invisible
Voiced by: Diamondcup67
The host of ONE. It is unknown what his true form looks like, if he has one at all.
Advertisement: 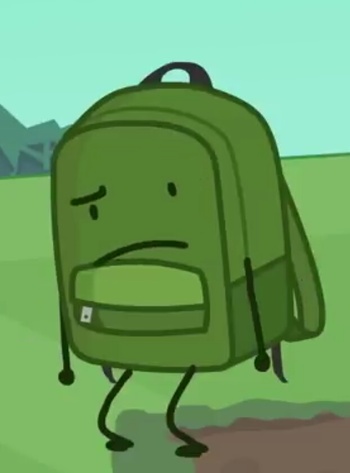 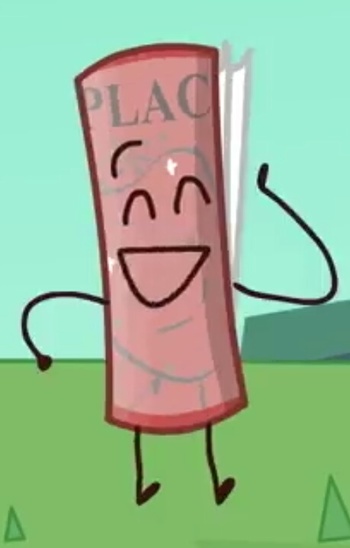 Rank: 17th
Team: N/A
Voiced by: RICEKRISPIES
A rolled-up magazine with the real name of Taylor. Unlike the other first batch contestants, she's really eager and determined to compete in Airy's game.
Moldy 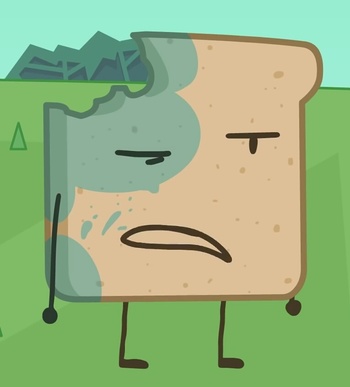 Click here to see her without her mold spots (spoilers) 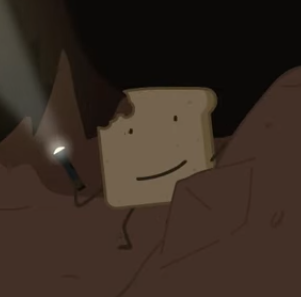 Rank: TBA
Team: Third Team
Voiced by: Ame
A slice of moldy bread with the real name of Charlotte. Even though she can be grouchy, cynical, and rash, she's strong and has a strong will and goes out of her way to win each challenge. She used to be a spelunker (cave explorer) but has had a couple of mishaps throughout her hobby which has led to her two injuries: one due to her not wearing a helmet which led to a chunk of her head going missing, and another where she encountered and got nicked by fungi (which she blatantly ignored warnings as if they weren't there) which ended up giving her her nickname-sake mold and eventually leaving her right eye closed.
Advertisement:
Scenty 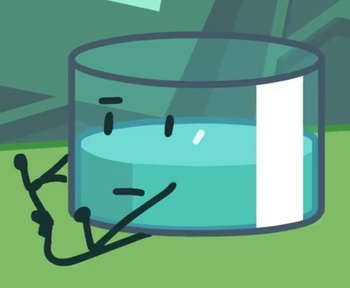 Rank: TBA
Team: Second Team
Voiced by: Ame
A scented candle with the real name of Amelia. She's a yoga instructor before being yanked away to The Plain. Like most of the first batch, she has no interest in Airy's game show, but she is really determined to leave the Plane as soon as possible. In fact, her team formed because of the mutual goal of getting themselves out ASAP (with little to no luck at all).
Soda Bottle

Rank: 13th
Team: First Team
Voiced by: John Dubuc
A soda bottle with his real name currently unknown. He is the most resistant and cynical towards Airy's competition.
Tomato 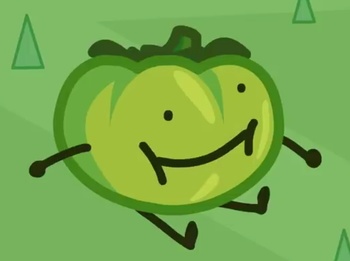 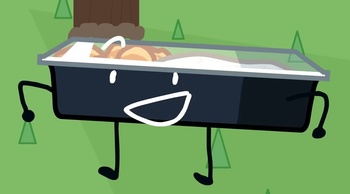 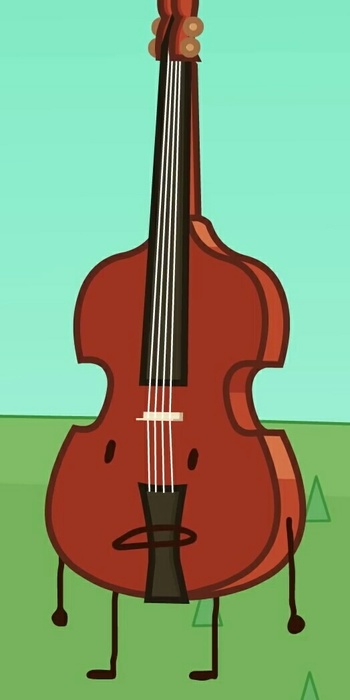 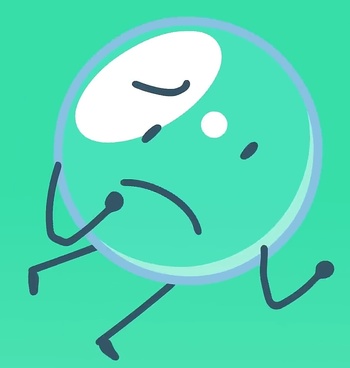 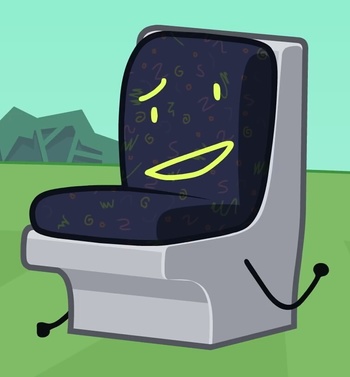 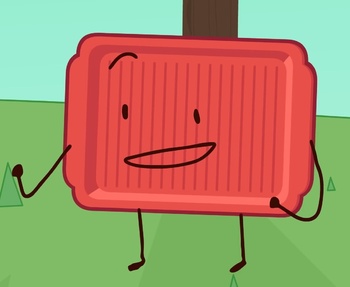 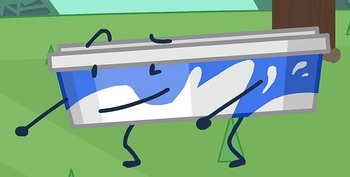 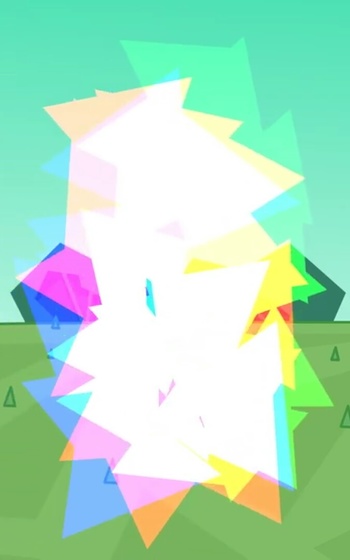 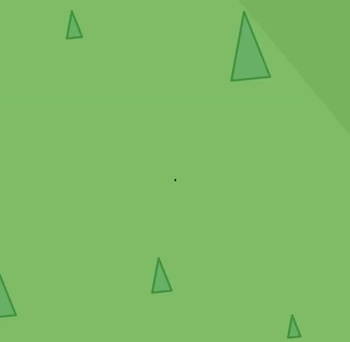 If you wanna see him, you'll have to squint.
Rank: TBA
Team: Fourth Team
Voiced by: Papiomike
An atom so small he appears as a dot to the viewers.
Circle 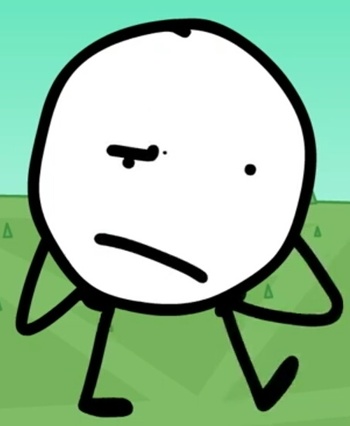 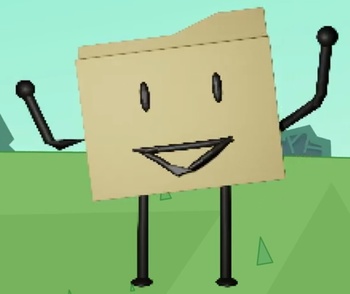 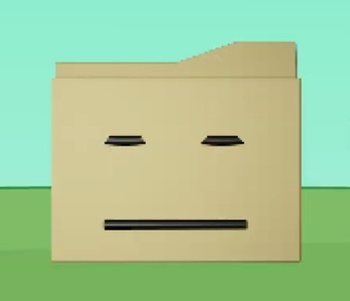 ]]
Rank: TBA
Team: Fourth Team
Voiced by: Jennings AsYetUntitled
A computer folder who is also a digital assistant. He's normally seen in his resting pose, but will switch to an active form and explain when a question is asked nearby, even if the person asking wasn't asking for his input.
Stone 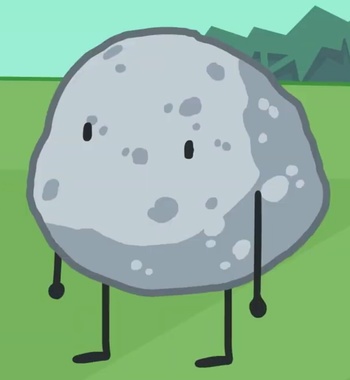 Rank: 15th
Team: First Team
Voiced by: N/A
A bumpy round stone with No Mouth.
Texty 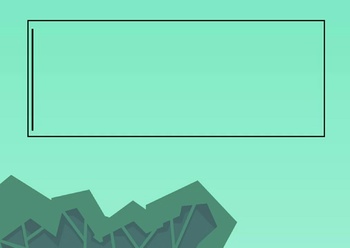