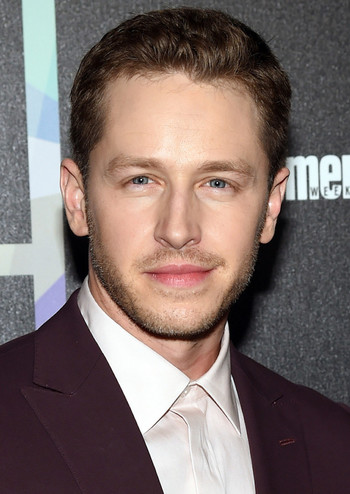 Joshua Paul Dallas (born December 18, 1978 in Louisville, Kentucky) is an American actor. He is best known for his roles as Prince Charming/David Nolan in the ABC television series Once Upon a Time and Fandral in the Marvel Comics film adaptation Thor. He currently stars as Ben Stone in the NBC drama series Manifest.