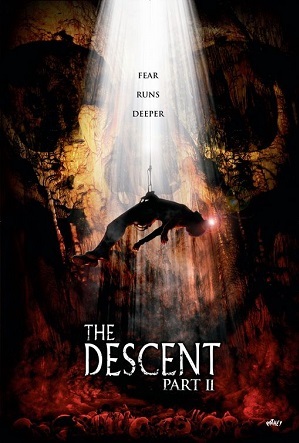 After the events of the first film (US ending), a rescue team of cave spelunkers go back into the unexplored subterranean system in search of the missing group of women.