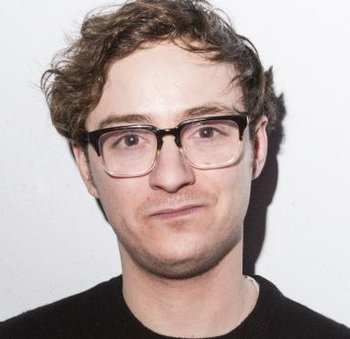 As an actor, Newman is best known for his role as Arthur Everest on Amazon's streaming adaptation of The Tick, opposite Peter Serafinowicz's Tick. Prior to his casting on that series, Newman had considered quitting acting altogether, having acted for years without much success. Around the same time as Tick, Newman appeared in HBO's Vinyl and TBS' Search Party in recurring roles.

Newman is also noted for his movie podcast Blank Check with Griffin & David, where he analyzes directors and their respective filmographies with close friend and film critic David Sims.

His brother James is also an actor, who starred MTV's remake of the British teen drama Skins as the American counterpart of Nicholas Hoult's character Tony, while his sister Romilly is a chef and food aficionado who once appeared on Chopped Junior.