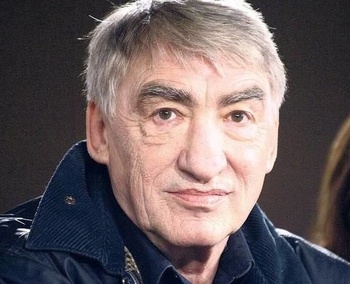 He worked a lot with filmmaker Rainer Werner Fassbinder until the latter's death in 1982. His distinctive face and overall gaunt appearance got him typecast as villains quite frequently later on.

He passed away from cancer at the age of 72.