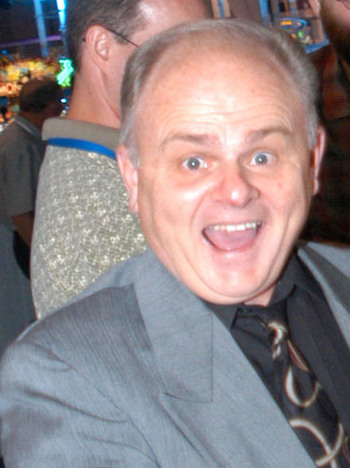 Gary Rich Burghoff (born Mary 24, 1943) is an American actor best known for You're a Good Man, Charlie Brown and M*A*S*H.

He was married to Janet Gayle and Elisabeth Bostrom and has three children, one with Gayle and two with Bostrom.