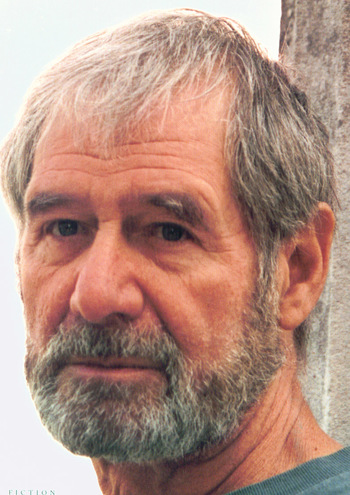 "Changing writing styles is like an actor taking on a different part."
Advertisement:

Evan Hunter (born Salvatore Albert Lombino; October 15, 1926 – July 6, 2005) was an American author who also wrote under several pseudonyms, the best known of which is Ed McBain.note He was born Salvatore Lombino, but legally changed his name to Evan Hunter in 1952.

One of his best-known novels as Evan Hunter is The Blackboard Jungle (1956), which was made into a film. Under the same name he also wrote screenplays for several films, including Alfred Hitchcock's The Birds (1963) and adaptations of three of his own novels.

As Ed McBain, he wrote crime fiction, most notably the 87th Precinct police procedurals and the Matthew Hope detective series.

Works by Evan Hunter with their own trope pages include: