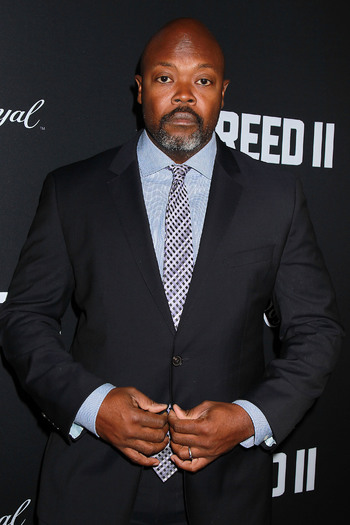 Cheo Hodari Coker (born December 12, 1972) is an American journalist, author, screenwriter and producer. After leaving his career as a hip-hop journalist, Coker transitioned to producing for and creating films and television. Coker was the creator, showrunner and producer for Marvel Television's Luke Cage (2016) and co-writer for Notorious (2009), a biopic about rapper The Notorious B.I.G..