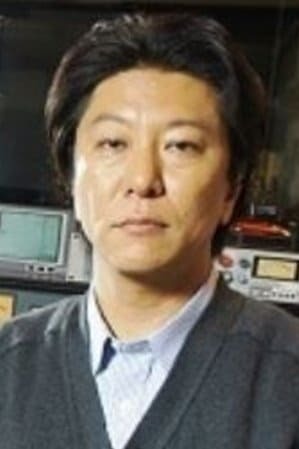 (born November 25, 1967) is a Japanese scriptwriter. Member of the Japan Writers' Federation. Born in Niigata Prefecture.

Mainly in charge of animation script and series composition. In live-action works, they often participate in historical drama.

He has worked in many series of children's anime, and in the past, was responsible for the Inazuma Eleven series, Battle Spirits series, and Pokémon: The Series (of which he was the head writer from Diamond and Pearl to XY).

And he has been involved in the production of the following series: