Other characters in the Ultimate Marvel Universe, not belonging to any specific title.

A former cop who lost a hand, now works as a private investigator. She has a bionic arm, created by Tony Stark.

A thief killed many years ago, now there's a legion of clones of her. They view Gah Lak Tus as a God, and want to be the ones to make first contact. 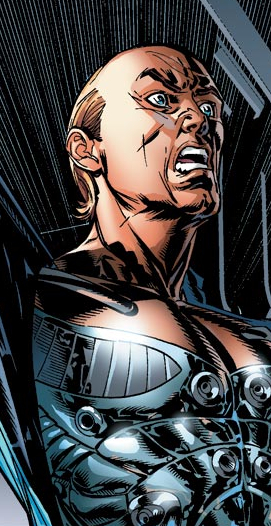 The top scientist of AIM. He captured a Gah Lak Tus unit and tried to use it to take over the world. Of course, things did not end well.