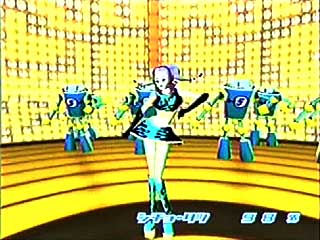 Just one of many crowning moments of epic.

Ulala's had some pretty awesome events in her time. It's only right that they should be documented.