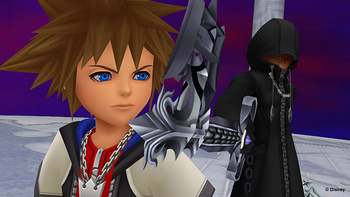 "It's way past time you understood what real hurt feels like!"