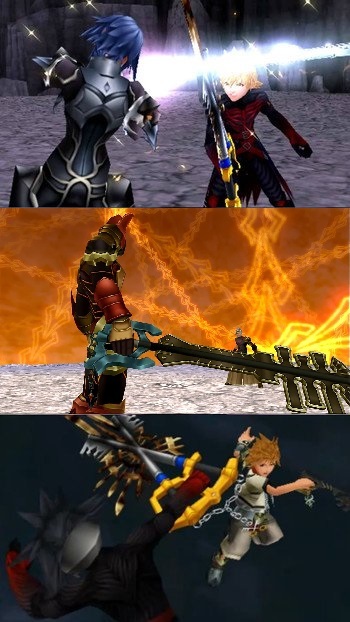 You know what makes this even better? These are all happening at the same time!
Advertisement: