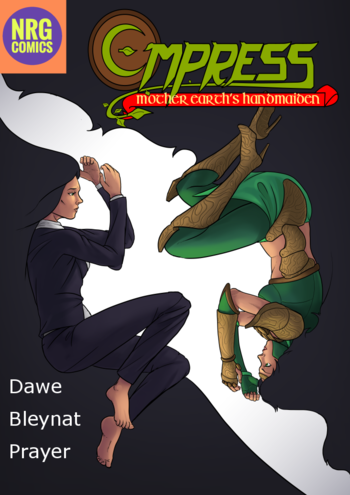 is a superhero webcomic written by Alex Dawe under the company name NRG Comics, with art and lettering done by Matteo Prayer and Wan Mañanita for varying issues.

The story follows the story of Ursula Nolan, the cold CEO of a major company, who becomes empowered by the magical goddess of all living things to become Empress, her agent on Earth who uses power over plants for good for both humanity and plant life.

On August 12, 2020, NRG Comics announced their plan to reboot the series

to fix the "numerous cliches, plot holes and confusing traits" present in the original webcomic.