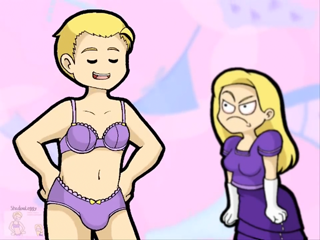 If you thought he was bad in the games, you've seen nothing.
A series of musicals about Resident Evil, created by ShadowLeggy, consisting of a popular song being played to a synced series of of comedic sketches. Occasionally also features "in a nutshell" summaries of various Resident Evil works. Resident Evil: Survivor, a Spinoff by the same author has also returned from a three year hiatus, simultaneously parodying almost all Resident Evil characters and the Survivor reality TV shows. Can be found here