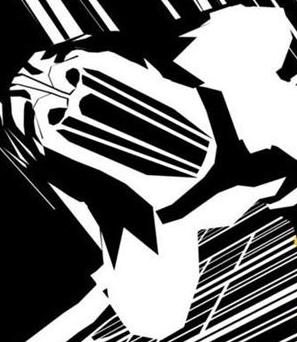 A common response to situations similar to the one in the game
Advertisement:

Vigil: Blood Bitterness is a Point-and-Click Game by Freegamer, whose controls consist entirely of left-clicking to move and right-clicking to interact with objects in the environment.

It was released in December 2006 for PC, and was made available on Steam the following year. It is now also legally available for download on old-games.com website

. Whether you would want to do so may be a different matter. (Check YMMV page for more.)

This game displays examples of the following tropes: