Tear Jerker / Your Lie in April 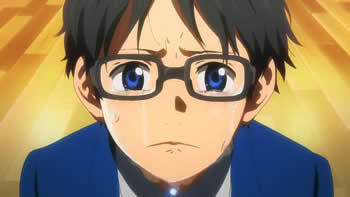