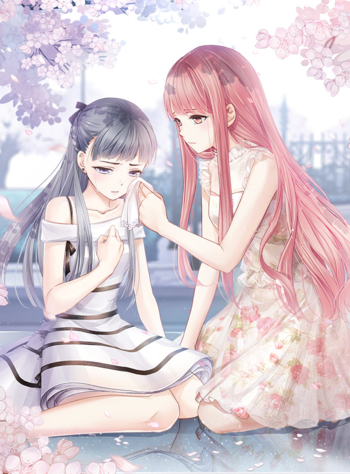 "I can be strong, I can do everything by myself, but I also want to have... a warm hug, a place where I can put everything aside for a short time..."

It might have started out as a cute dress up game, but Love Nikki has gotten progressively darker as the story grinds on. Below are some notable examples of tear-inducing content the main story, special events, and other examples: