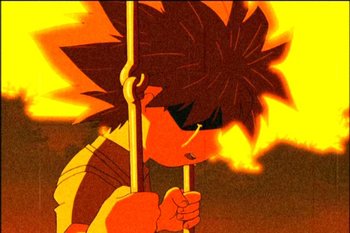 Being the best isn't as good as it sounds....