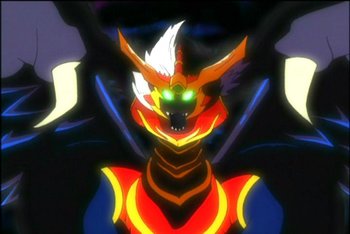 Yes, this series has its own share of truly terrifying moments.