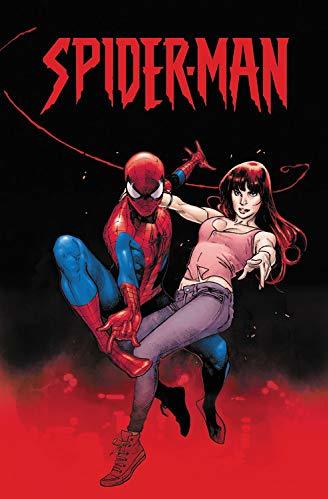 Spider-Man: Bloodline is a Spider-Man limited series written by sci-fi director J. J. Abrams and son Henry Abrams, and illustrated by Sara Pichell as part of the Marvel: A Fresh Start line. The miniseries spread over five issues, with the first issue being released on September 18th, 2019 and the final being released on December 9th, 2020. The reality this series is set in has been designation as Earth-29320.

The comic starts with the tail-end of a battle with a dangerous new villain, Cadaverous, who tragically kills Mary-Jane Watson. Twelve years later, Peter has become a globe-trotting journalist who raises his son, Ben, with the help of Aunt May. Unbeknownst to either of them, Ben may be developing some powers of his own...