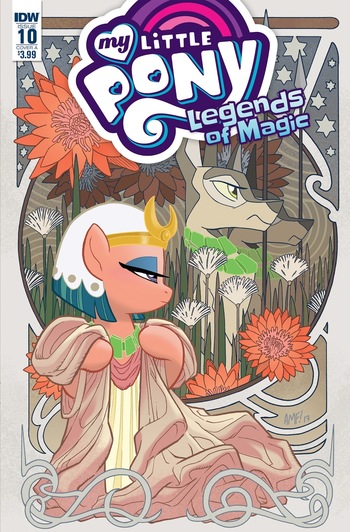 New dangers plague the legendary ponies, but with the help of a new member, they may be able to overcome the odds long enough to meet their true foe!