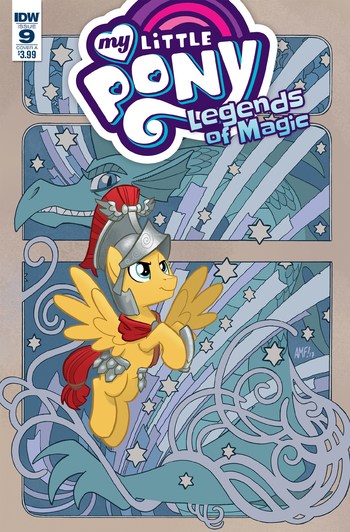 Tensions between new allies could unravel the great quest before it begins!