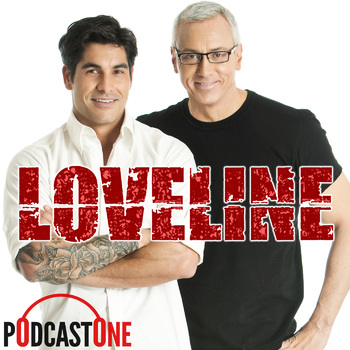 Long-running sex and relationship advice show originating from radio station KROQ and Westwood One in Los Angeles. The one constant (since 1984, anyway) is Dr. Drew Pinsky, a board-certified physician and addiction-medicine specialist who might be better known these days for his television show Celebrity Rehab. For most of his tenure with the show, he has been joined by a comic co-host (occasionally more than one):

The show achieved the height of its popularity during the Carolla era, during which time it also aired as a televised show on MTV from 1996 to 2000.