Radio / How Green Was My Cactus 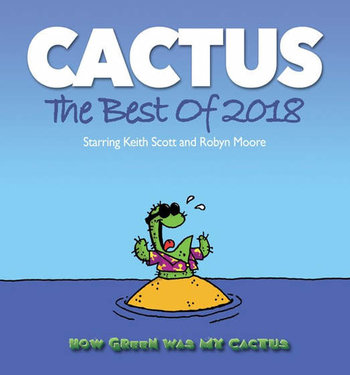 How Green Was My Cactus is a daily syndicated Australian radio program that has been broadcast since 1986. It is a political satire in the form of a radio play featuring characters that portray the ministers and shadow ministers of the Australian parliament. Each episode lasts two minutes and takes the form of a dialogue between parodies of Australian political figures, although the show frequently lampoons other topical subjects, such as sports (particularly cricket) and well-known television advertisements.

The program commenced in 1986 during the tenure of the Labor Hawke Government in Australia, and featured Bob Hawke as its main character, although the program usually referred to him as "King Bonza the Charismatic" - a reflection of Hawke's larrikin image and populist appeal. The central character has changed with every change of government (or Prime Minister) in Australia.