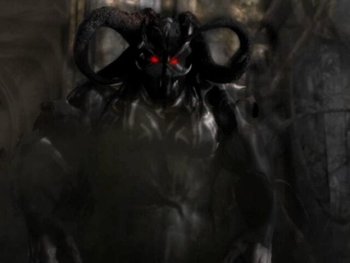 Never mess with time if you don't want to pay the price!
Advertisement: