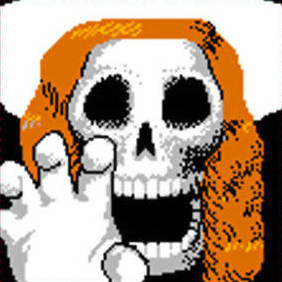 Despite receiving a release on the family-friendly Nintendo Entertainment System, this is a series that's not for the faint of heart, and here's why.