Nightmare Fuel / Land of the Dead 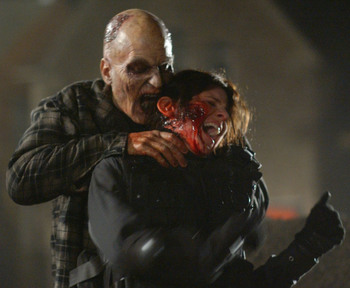