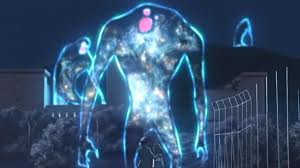 Don't mind us, we're just cleaning house.
Ever since I met Haruhi, my psychological scars have been increasing.
— Kyon, Charmed at First Sight LOVER (in Wavering)
Advertisement: