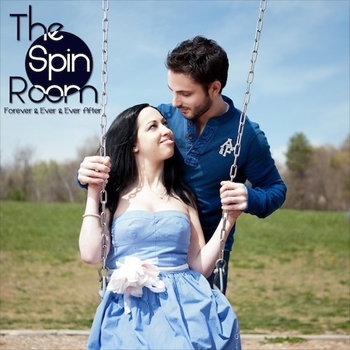 Cover of Forever & Ever & Ever After, featuring Nick and his fiancée (later wife) Danielle.
Advertisement:

The Spin Room is the stage name of musician Nick Riley. His music is usually rock or pop with a romantic theme. He started making songs in 2010 with the EP The Dreams We Keep. His music was featured in several TV shows, including those by E! and MTV. His song "Fairest One of All" is one of the playable tracks in the Adobe Flash game Super Crazy Guitar Maniac Deluxe 4. His album Forever & Ever & Ever After was dedicated to his fiancée and eventually wife Danielle. He lives an ordinary life and no longer makes music since 2014.