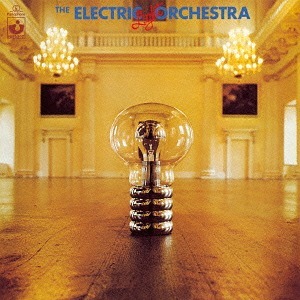 "Did you see your friend... crying from his eyes todaaaaaaaaaaaay?"
"Hello, Mr. Radio, do I disturb you?
Sometimes I forget my place, I seem to know you
I miss you when you close, you'll never know
And when your programs go, I'm on my own"
— "Mr. Radio"
Advertisement:

The reason as to why the album was called No Answer in the states was because of a spectacular communicative faux pas on the part of United Artists Records (the label who were releasing the album over there); an executive tried calling an ELO contact to retrieve the name of the album, but they couldn't reach them, so they wrote down "no answer" as a holding note, which was then mistakenly believed to have been the name given - the rest was history.

Queeeeeeeen oooooof the trooooopes lies, waiting for the wind to blow away the veil of time: