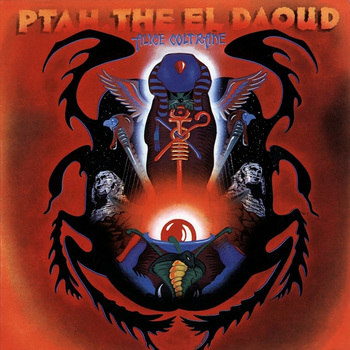 Ptah, the El Daoud is an album by African-American jazz pianist and harpist, Alice Coltrane.

Released in 1970, it would see Alice continuing in the "spiritual" vein of jazz her and her husband, John Coltrane, would follow in the mid to late '60s. As it would see her incorporate spiritual concepts into her compositions that were present in his work. It would also see her collaborating with Pharoah Sanders, having previously had him play with her on her first record A Monastic Trio.