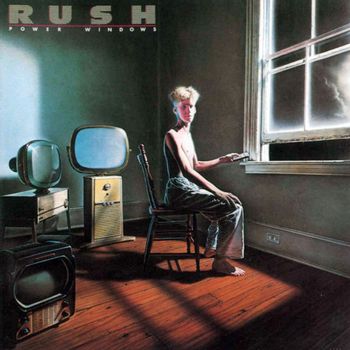 Power Windows is the twelveth studio album by Rush, released in 1985. Released at the height of the "synth-era", this album showed Rush going full 80's with digital production, keyboards, synthesizers, sequencers, samplers, etc. The sound was also simplified more, going from progressive rock to a more electronic, arena rock sound.

Big Tropes go around the world!