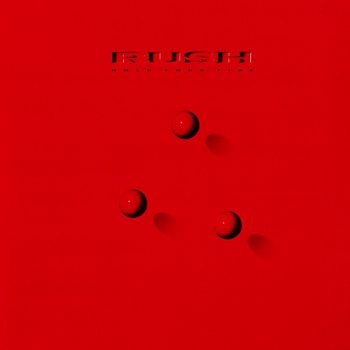 Hold Your Fire is the twelfth studio album by Rush, released in 1987. The last of the "synth-era" albums, it continues with the production style of Power Windows. It also marked the only time Rush did a duet with another singer; Aimee Mann from 'Til Tuesday is featured in "Time Stand Still". The lyrics deal with the themes of time, experiences, communication, and instinct.

Fan and critic reception was mixed at the time, saying that there was too much of the keyboards and not enough of the rocking; although reception has improved over time, praising the lyrics and songwriting. The complicated rig setups in the live setting as result of their "synth-era" songs led the band to tone down the keyboards for their next opus, Presto. The Hold Your Fire tour was documented on the 1989 live album/concert film A Show Of Hands.